“A visionary inventor and entrepreneur, it would be impossible to overstate Steve Jobs’ impact on technology and how we use it. Apple’s mercurial, mysterious leader did more than reshape his entire industry: he completely changed how we interact with technology. He made gadgets easy to use, gorgeous to behold and essential to own. He made things we absolutely wanted, long before we even knew we wanted them. Jobs’ utter dedication to how people think, touch, feel and interact with machines dictated even the smallest detail of the computers Apple built and the software it wrote.” (wired)

In his public life, Steve was known as a visionary; in his private life, he cherished his family. We are thankful to the many people who have shared their wishes and prayers during the last year of Steve’s illness; a website will be provided for those who wish to offer tributes and memories.

We are grateful for the support and kindness of those who share our feelings for Steve. We know many of you will mourn with us, and we ask that you respect our privacy during our time of grief.” (businesswire)

“Apple has lost a visionary and creative genius, and the world has lost an amazing human being. Those of us who have been fortunate enough to know and work with Steve have lost a dear friend and an inspiring mentor. Steve leaves behind a company that only he could have built, and his spirit will forever be the foundation of Apple.” (apple)

“Steven P. Jobs, the visionary co-founder of Apple who helped usher in the era of personal computers and then did nothing less than lead a cultural transformation in the way music, movies and mobile communications were experienced in the digital age, died Wednesday in Palo Alto, Calif.. He was 56.” (nytimes)
Pubblicato da Unknown a giovedì, ottobre 06, 2011 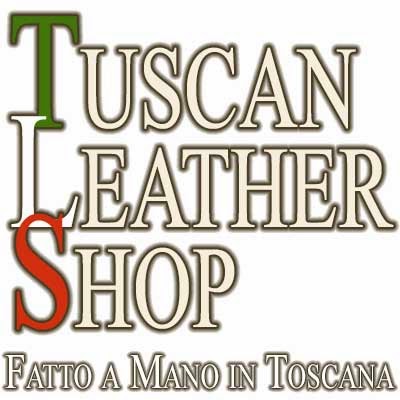